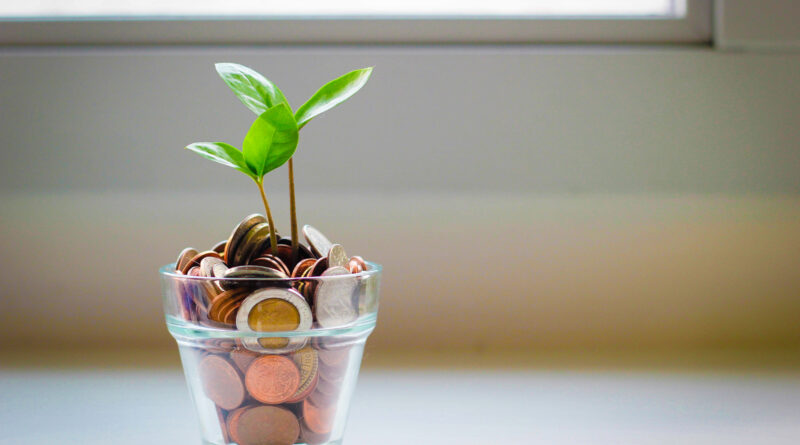 The currency of any economy is very volatile since it is affected by a range of factors, including inflation, interest rates, geopolitical stability, the balance of trade, public debt, and the country’s economic health. We will talk about all
factors behind the currency fluctuations in this article.

There are numerous scenarios in which we convert dollars to rupees to get the current exchange rate; it has sometimes risen and occasionally fallen.

However, how does this impact the stock market? How does this affect our investment? We’ve identified a few crucial aspects via systematic data analysis from the Best trading platform in India. Let’s take a closer look at them!

For example, the newly founded NSE IFSC permits Indian investors to trade in the securities of multinational businesses, including the Fortune 10.

Sending money to GIFT should be considered recipients of funds sent out of India through the LRS (Liberalized Remittance Scheme). As a result, a calendar years’ worth of derivatives or margin trading cannot exceed $250,000.

However, when we use the term “dollar,” it may suddenly be equivalent to 76 rupees; this is a statement about the value of one currency fluctuations with respect to another. If this value decreases to Rs 70, the rupee appreciates against the dollar. You may still be exposed to foreign exchange risk in the global market even if you don’t own any foreign assets and only own equities within your country.

Numerous companies also have significant interests in other countries; if that country’s currency depreciates, your investments may suffer, and vice versa.

For example, Infosys, established in 1981, is a publicly listed international consulting and information technology services organization employing over 292k employees globally, including over 20,000 in the United States.

Even if a firm does not have a physical presence in another country, it may offer its goods and services to nations that use a variety of currencies or may import raw materials from them.

Automobiles, oil, and gas, metals and mining, chemicals and fertilizers, and paper products are all susceptible to currency depreciation, which might damage their stock values.

A currency market slump may result in a fall in their profits, which would harm the company’s performance and, therefore, your investment. After all, this would imply a decline in the company’s foreign profitability.

Titan Corporation Limited, for example, is a Bangalore-based luxury products corporation. It is most renowned for its fashionable accessories, such as jewelry, watches, and eyewear.

Tanishq, one of its subsidiaries, may import gold from Dubai in the United Arab Emirates dirhams (AED). If the AED strengthens against the rupee, its expenses will rise, lowering its net profit, which will indeed influence the stock price of the Titan Company.

The bulk of businesses in this sector will gain from the rupee’s drop since a considerable portion of their revenue is generated via exports. A strong dollar and yen will expand net sales and operational profitability.

India leads the globe in generic drug exports, and the Indian pharmaceutical industry is now one of the prominent and most innovative in the world.

For example, each Rs 1 fluctuation has a 1-2 percent effect on Dr. Reddy’s Lab and Sun Pharma’s profits per share.

Airlines profit directly from rupee devaluation since 65–70% of their expenses are dollars.

For Example, IndiGo’s operator, Interglobe Aviation Ltd., reported a loss of Rs 1,435.7 crore during the quarter ending September 2021, while SpiceJet posted a loss of Rs 570.56 crore.

When the rupee depreciates by 1% against the US currency, the operating margins of software service exporters generally improve by 30-35 basis points. The good impact of a weak rupee on margins may be limited by how firms pass the profits on to consumers.

Since most infrastructure projects are in India, the weak rupee will not significantly impact.

These are only a few instances of how an exchange rate might harm the stock market, but constantly evaluate a company’s debt ratio before investing.

Just as we seek counsel from friends and family in many facets of life. It is wise to choose the lowest brokerage charges provider in India for investments. Currency fluctuations may significantly impact your investment portfolio, regardless of whether you trade foreign or Indian shares.

Top Tips and tricks for unpacking 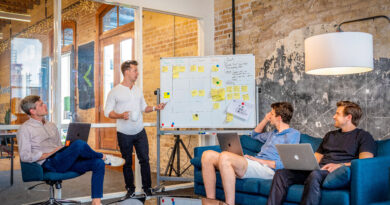