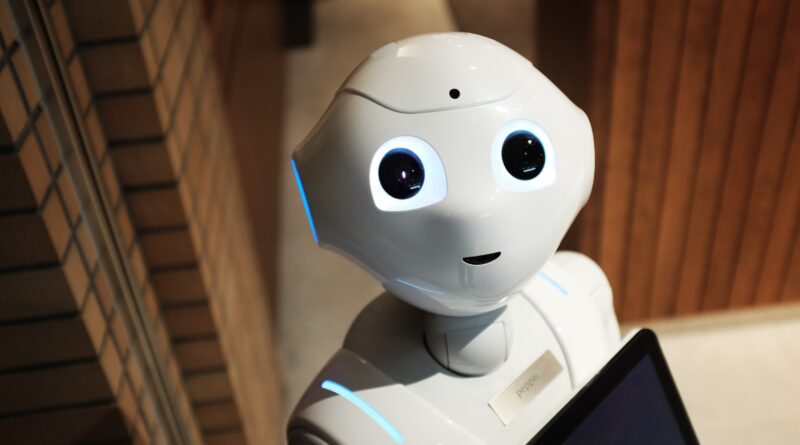 End to End testing: The complexity of modern web applications makes it impossible to imagine the development process without the involvement of automation testing. Different forms of test cases help to test different components that make up an application.

All these testing processes help to ensure that you are providing the best end-user experience to your customer. This process is also essential for creating a positive brand image for your company. Some of the popular test cases include unit testing, visual testing, regression testing, exploratory testing, and end to end testing. Unit testing forms the base of the testing pyramid. Using unit testing, the developers can verify the proper functioning of each component present in an application.

The basics of End-to-End Testing

With the proper knowledge, the developers can massively improve the quality of the application with the help of end-to-end test cases.

Some of the major benefits of using end to end test cases are as follows: Let us discuss some of the major disadvantages that the developers have to face while executing end to end test cases:

When to Implement End-to-End Testing

Let us take a quick look at some of the perfect areas where the developers can implement end to end test cases:

How to Perform End-to-End Testing

By following some simple steps, the developers can easily execute end-to-end test cases on their applications. Now, let us discuss the primary steps for performing end-to-end testing:

The Role of Tools and Platforms in End-To-End Testing

Executing end to end testing can be a bit complex for developers who are new to the world of application development and testing. However, multiple platforms help developers not only simplify the testing process but also improve its efficiency. For instance, certain platforms help the developers to execute the test cases on a cloud grid.

Using the cloud infrastructure developers can access hundreds of real devices that are present on these servers. Developers can access all these devices for testing. This process is highly beneficial as it eliminates the hassle and expense of maintaining a physical device testing bench. Cloud platforms also allow developers to execute test cases from anywhere in the world. Let us improve our knowledge of cloud integrated platforms with the help of LambdaTest as a reference:

To begin the discussion, LambdaTest is a cloud-based testing platform that helps developers to ensure that their web applications stand up to the standards of modern cross-browser compatibility. Cross-browser compatibility is essential to ensure that the web application does not show a drop in performance when there are changes in operating systems, device versions, or browser versions. LambdaTest enables the execution of different test cases from multiple automation testing tools like Selenium Cypress, Playwright and more.

LambdaTest can improve the efficiency of the test cases by up to 10X with the help of parallel testing. Parallel test cases help the automation testers to execute multiple different testing configurations at the same time. LambdaTest allows the execution of test cases on emulators, simulators, and even real devices. This is the reason why LambdaTest can generate highly accurate test results.

In this article, we tried to create a tutorial for end-to-end testing. We also discussed some of the major factors that can help developers to integrate automation testing with end-to-end test cases. We also discussed how some of the modern tools and platforms can help developers to improve the efficiency of their end-to-end test cases. So, application development companies need to spread proper awareness regarding the implementation of this testing process. Developers should also consider the knowledge of end-to-end testing critical for improving the software testing capabilities in the coming years. This is because many experts believe that the integration of end-to-end testing and automation testing will continue to gain popularity in the future. Companies should consider the growth of their business a prime indication for making this transition. It will massively help to boost their audience base in the coming years. 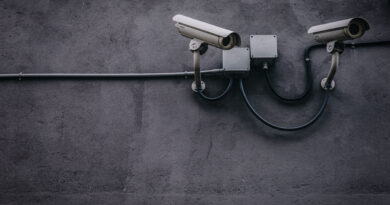 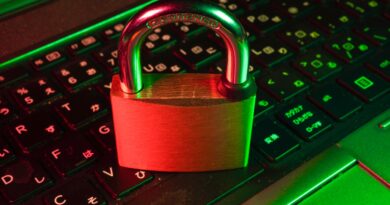