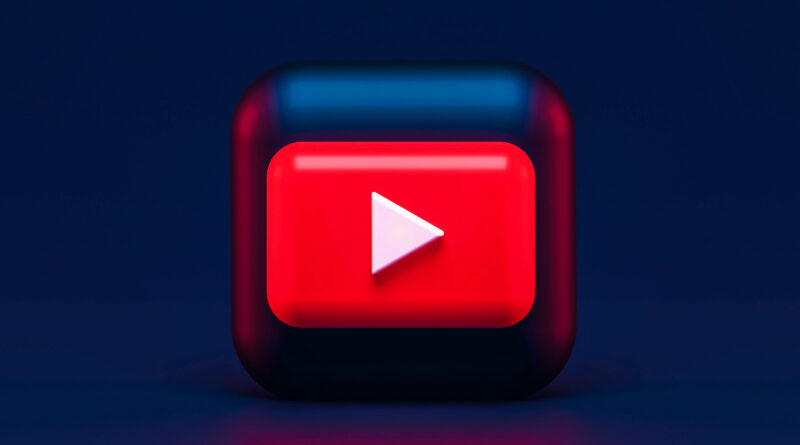 Is youtube a social media: This is a question that comes up often. And I, in a recent episode, did not place YouTube on the list of social networks. I was then asked why. So here is why I do not consider YouTube as a social network like the others while wondering if it is not the prototype of the future network.

Apart from private messaging and stories that exist but are not accessible to everyone, we can say that YouTube does not necessarily have fewer social network functions than Instagram. And no one doubts that Instagram is a social network. Facebook and Linkedin started with relationship networks (having university contacts, friends, family, professionals, etc.) to move towards content networks. They have evolved into content networks where everything is publishable (status, photos, articles, videos, etc.)

Because there remains above all a network of content in people’s minds. Its real competitors are television and Netflix. And he has the codes.

The consultation is done like a television. I search via the search engine for programs that interest me. I have become a fan of specific programs. The platform brings me programs related to my research and my consumption. This is Google’s SEO logic.

Conversely, on Facebook and Instagram, the video is instead recommended by the algorithm according to my social relationships.

The real difference is in the limited interaction. We are just as many spectators as in front of a television or Netflix. And again, television is trying to bring interactivity through social networks. On YouTube, the interactive dimension remains limited and complex.

Is Youtube The Prototype Of The Social Network Of The Future?

Probably a little. The real difficulty of current social networks is to manage the mass of users. Facebook, Instagram, Twitter, and TikTok are losing their teeth on this dimension.

The possible discussion for a few people becomes impossible for several million billion. And we don’t want any more. Moreover, many blogs have closed or restricted comments to recreate healthier and less exposed spaces.

In this, YouTube users would not necessarily be against a less social platform. As long as they can continue to consume the content. This is probably valid for other networks.

A Reaction To The Google+ Failure?

Although Google prides itself on the fact that G+ is the 2nd social network in the world in terms of the number of users, this is mainly since many users of other tools belonging to Google (Gmail, YouTube, etc.) have seen each other “obliged” to create a Google+ account to continue using the other tools offered by the Californian giant.

Many people, therefore, have a G+ account. Still, very few use it: on average 3 min per month on G+ compared to more than 6 hours on Facebook in 2012).

Therefore, it seems that Google has changed its tune and is now banking on YouTube to become a full-fledged social network capable of bringing together all the basic functionalities offered by this type of media while maintaining its publication and video sharing.

This resulted in the addition of a new tab on the platform’s home page entitled “Community” (community in French), allowing users to share text, image, and gif content via their YouTube channels. etc. allowing you to exchange in different ways and keep in touch with your community between two videos.

This new feature will allow YouTubers to keep in touch with their various communities without having to leave the video-sharing platform by publishing directly on it, publications to which subscribers will obviously be able to react by liking them, commenting on them, and sharing.

Subscribers will also have the opportunity to be notified of each publication posted on the Community tab by their favorite influencers.

The process of producing a video can be long and complex, depending on the type of videos one wishes to post. This new feature will allow influencers to keep in touch with their YouTube subscribers between two videos to keep them informed of its latest news without necessarily having to leave YouTube to go to other social networks to do so.

To conclude, be aware that this feature is currently only available to a few influencers in partnership with Google to test it and improve it as best as possible before considering making it accessible to everyone. 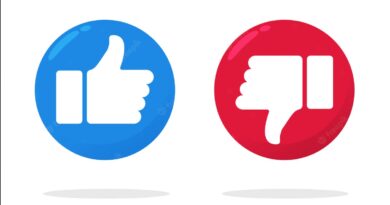 Simple Strategies to Help You Get More Facebook Likes 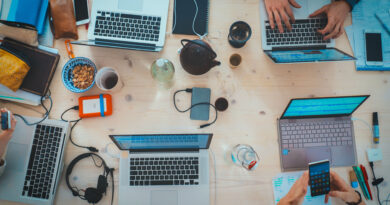 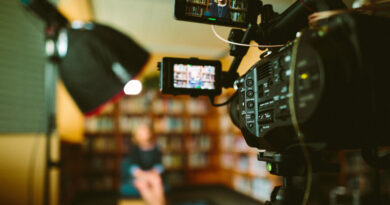