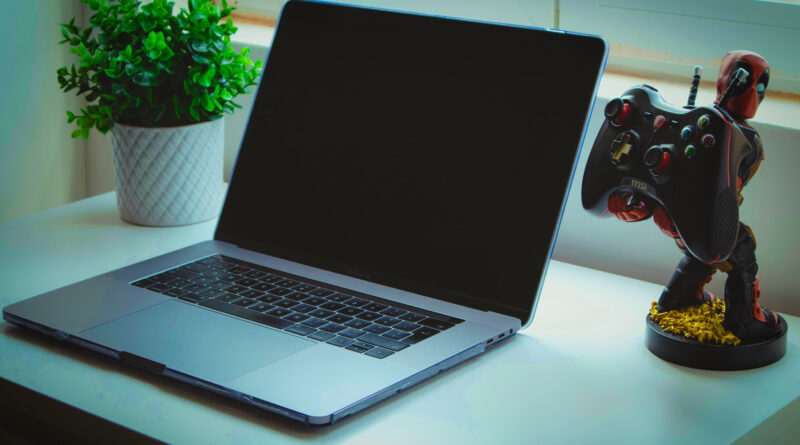 I was recently given a challenge: to choose a student Best Gaming Laptops, which will be used for both studies (preparing papers, researching online) and games.

What is he playing with? No, not Fortnite! Plays mostly in Minecraft and Overwatch. In the future (my forecast), maybe Apex Legends.

So the truth is I never had a gaming laptop. I play my games on a stationary computer. Time to do a market survey.

Why a gaming laptop

It is tempting for those who look from the side to think that a gaming laptop is a gimmick (because of the gimmicky design and marketing). In practice, they are the only ones that offer good game performance.

The gaming laptop is characterized by a separate graphics accelerator, more powerful than those integrated with the processors in most laptops, a cooling system upgraded accordingly, sometimes also a screen with a high refresh rate, and of course “” gamer “design aesthetics with lots of colorful lights.

Laptop gaming also has a lot of drawbacks: large (even the charger is large), heavy, battery holds little. But as long as gaming is a tough requirement, there is no way to get away from it.

But why a laptop?

There is no doubt that it is possible to achieve higher performance with a stationary gaming computer. A stationary computer allows components to consume significantly more power, both because they are plugged into an outlet and because it is large enough for cooling to handle the heat that all this power produces.

But on the other hand, a stationary computer is not flexible enough to move from the living room to the bedroom or, God forbid, to join a trip or visit school. That is, at least for office use, we will still need a laptop. I voluntarily started looking for a compact laptop with a 13.3-inch screen. After all, even 15 or 17 inches are not really enough for a deep gaming experience. The computer will likely connect to a TV or a separate screen at home. On the other hand, anyone who has experienced working with a MacBook Air or a small Lenovo Thinkpad knows that a small computer that easily fits in a case and does not break its back is an asset.

Unfortunately, laptop gaming is simply not available in a 13-inch size. ** The only model I found is the Razer Blade Stealth, which lied and compromised performance with a rather weak video card. Apparently, the cooling technology of powerful hardware is not yet ready to handle such compactness.

Again, I think 17-inch Best Gaming Laptops are just monsters as mobile devices, but still very small as the main screen for work/games. Evil from both worlds.

So 15 inches is, in my opinion, the most affordable size today.

To a large extent, the more publicized war is in the processors: AMD versus Intel, Ryzen, i5, i7, i9. In practice for games, especially on laptops, the tests I read show that the bottleneck is explicitly the graphics accelerator (like a video card on desktops). As we said, laptop gaming is a separate chip from the processor, made by Nvidia or AMD Radeon.

As in the world of desktops, AMD’s supply of graphics accelerators in recent years has been quite poor and on a weak scale. I recommend narrowing down the search only to Nvidia (and from the side to keep your fingers crossed for more competition in the future). So here’s a little table with my general conclusions about the popular video cards in Best Gaming Laptops:

These are the main graphic accelerators you will encounter.

GTX 1050 TI – A little more room to breathe for future games. It’s easier to get 120 FPS out of it with appropriate settings in most games.

GTX 1650 – The number with a misleading name. This is a new chip, but not very powerful. Somewhere around the 1050TI in performance.

GTX 1060 3GB – For those who also care about enjoying the delicate graphic details of the game without compromising on frame rate.

GTX 1060 6GB – This is the original version of 1060 (before the discounted edition reduced memory). The extra memory will mainly help raise the resolution to 1440p without unnecessary blows.

The following tickets are already making the price in the country very high: for the NIS 8,000 area and up north. I would recommend considering buying options from abroad because the price gap is significant.

Also, whoever is squinting for the following list – maybe he should ask himself again, why not actually a stationary computer and a small laptop in addition.

In all modern laptops, you will find DDR4 memories at different rates of 2660 MHz and above. For gaming considerations, I would not dwell too much on the details and only require a minimum of 8GB.

I would recommend 16GB. The extra price is negligible. While they will not give a noticeable addition to the performance in games, they can help with the system’s overall speed when there is a lot of running software.

Any unnecessary transition volume is currently on the laptop (perhaps except for massive video editing).

In most laptop scenarios, game performance will be limited by the graphics accelerator. Invest the excess budget in it.

Well, so what to buy?

The simple and cost-effective solution at the moment is to buy a gaming laptop for around NIS 4,000, plus a mouse and possibly a separate screen for the home. This is a certain compromise in the mobility arena and in the performance arena. Still, one that I think will suit most users. There will be no game or software that you will not run.

In my tests, I closed on the Asus TUF Gaming FX505DD, around 3,400 (purchased in the country with an official importer warranty). It is hard to find anything from Amazon that will be cheaper and better after shipping and taxes with this budget.

For those looking for more, there is this model for NIS 5,200 to the house. But then maybe you can already go for the Asus ROG Zephyrus GM501GM-EI005T in the country for 6,200 NIS.

For those looking for fewer compromises, I would recommend assembling a stationary computer on your own (also not crazy – even mediocre hardware plus will give good results from most laptops). It is also possible to connect the stationary TV to those looking for some mobility from room to room.

In addition, buy a lightweight and thin laptop for productivity and save the heavy games for home.

For those who need gaming everywhere, at a high level, there is no choice but to go for a “monster” gaming laptop with a budget of about 9,000 NIS or more like the ASUS ROG Zephyrus S. The performance will still not be like a desktop computer at 6,000 NIS but will get closer to that.

As the price goes up, one can consider buying from abroad (but only with a reasonable warranty and a good return policy) 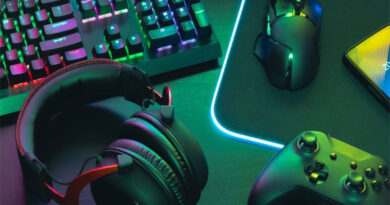 GameStop Will Be Selling PS5 Consoles on Saturday 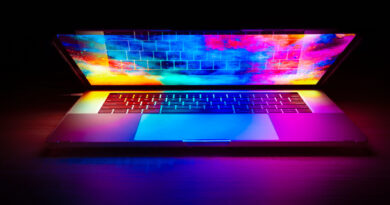 Buying Laptops Everything You Need To Know Before 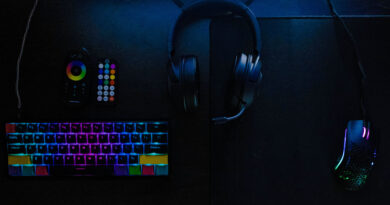 One thought on “Best Gaming Laptops: How to choose a laptop for gaming”