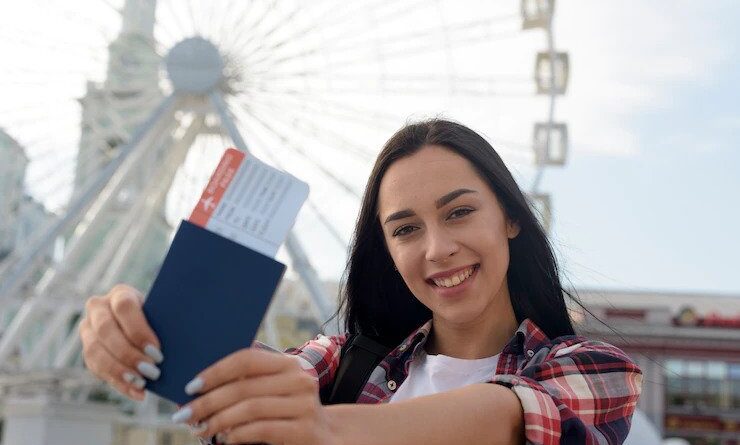 The United Kingdom is home to some of the best engineering schools in the world for higher studies. Universities for study in UK offer a wide range of courses ranging from manufacturing, design, research, development, and services to products.

In the UK, the demand for engineering graduates is increasing in certain sectors such as mechanics, finance, IT, and electronics.

Engineering-led industries in the UK contribute around 40% of the total gross domestic product and play a key role in the growth of the country’s economy.

Top Engineering Colleges in the UK

The most popular engineering branches that Indian students can study in the best UK universities are:

Civil Engineering in the UK

Civil engineering is a branch of engineering that deals with the design, construction, and maintenance of the physical built environment. It includes projects such as roads, bridges, buildings, dams, and canals.

Chemical engineering deals with the application of economics and mathematics along with life sciences and physical sciences to convert raw materials into valuable forms.

Chemical engineers ensure that the process is regulated while maintaining sustainability to convert chemicals or raw materials into more useful forms.

Computer Engineering in the UK

Computer engineers should also study computer software design as a separate field of study. It falls under the field of software engineering. 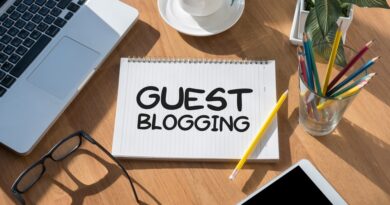 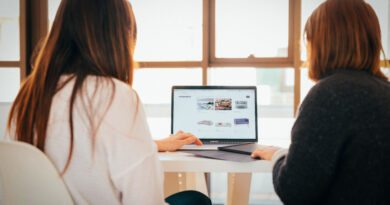 Software as a Service: The Key to Business Success