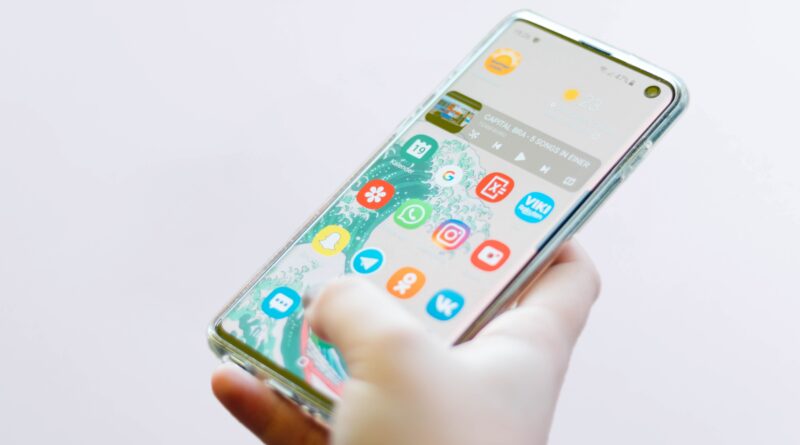 The Android platform offers a wide variety of devices, each with a different screen size, chip architecture, hardware configuration, and software release. Despite such huge segmentation, most bugs are actually caused by logic errors, and there are plentiful ways through which your application can fail to work on different devices despite segmentation. Since we get the basics right, we can easily prevent these bugs! By utilizing another computer system, an Android emulator can simulate or imitate one computer system. We have compiled a list of 19 of the most common emulator mistakes made by Android developers.

Android Emulators: What Are They?

Android Emulators: Why Do We Use Them?

With an emulator, you can run old programs that are no longer supported by your current operating system. Furthermore, you can run cross-platform applications with emulators. The user can, for example, run an application that can only be run on MacOS on a Windows machine using an emulator, bridging the gap between devices and allowing them to run programs that aren’t supported by the built-in software on their machines.

Android Emulators: How Are They Used?

The developer performs tests on code in pipelines prior to applying changes to a branch. After performing a quick unit test using the IDE, functional and instrumental testing follows.

With the Android emulator, you can execute instrumented tests, such as testing the functionality of your external dependencies or ensuring that your code handles core resources. You should ensure your device’s GPU and CPU capabilities are measured before using emulators to verify that apps are performing well. You shouldn’t expect native results from your Android emulator since it only allows you to run your devices at near-native speeds. Worse, you won’t be able to run other benchmarks against your Android apps.

Using Android emulators can’t perform native app tests at the same scale as with real devices. You need to use many real devices when testing across Chrome, Safari, Firefox, and other browsers.  To meet benchmarked compatibility standards, engineers create test scripts and execute them on different Android devices using testing automation frameworks like Espresso and Appium.

There are numerous benefits to using emulators, some of which are listed below:

The following are some of the drawbacks associated with emulators:

Do You Make These 19 Common Android Emulator Mistakes? In this section of the blog, we will have a look at some of the most common Android Emulator mistakes that developers make.

While Android apps that look like iOS apps are few (primarily because consumers are starting to realize that Apple’s days of benchmarking all graphical standards are over), but we still see some apps that look like iOS apps out of the blue. However Android users have used it for quite some time, and they’re familiar with it. But pushing the iOS designs to Android users is a dreadful strategy. If you do not have a decent reason to break the guidelines, then do not do it.

This Android mistake can be seen in the following examples:

The list goes on and on, but just some of the things that could ruin a user’s experience are mentioned here.

Every successful application in the Google Play Store is built on research. You should analyze the need for your product, aspects of your organization’s model, the core strength of your product, and many other factors. Your research should also take into account the presence of your app on social media.

In the BIOS, the virtualization technology (Intel VT-x) must be enabled for HAXM to run on a Windows PC. If it is disabled, the Android emulator in the BIOS will generate an error, that you might be seeing.

It is highly unlikely your Android app will look good on every device unless you are creating a promo app for a single tablet. Below are a few of the Android programming tips to keep in mind:

In reality, there are literally endless possible scenarios, but over time you create a sense of how to cover them all with a few cases.

It is quite significant to note that your application development if you do not implement MVP (Model View Presenter) in your application. In order to create better apps, you should take advantage of MVP. It helps in separating responsibilities between components, modularity, easier testing, flexible maintainability, and extendability.

A key component of Android is intents. They allow you to pass data between various parts of your application or, even more importantly, between different applications.

You are likely to experience this problem if you are not using an x86-based image when creating a virtual device.

This layout contains a mix of the Property Animation Framework, the Transition Manager, and the CordinatorLayout. MotionLayout is an advanced layout introduced earlier by Android. There is a fear that Android developers will face with MotionLayout because it is capable of handling complex transitions and motions. However, learning more about the MotionLayout and implementing it is not that complicated. Your users will enjoy using MotionLayout in your application.

The fragment concept was introduced by Android in Honeycomb a while ago. You can perceive them as separate building blocks that have their own but rather complex life cycles. As well as helping with optimizing for various screens, they are effortlessly managed by their parent activity, and they can be combined,  reused, and positioned according to their needs.

Since the system keeps the app screens in memory as long as it can, launching a different activity for each is incredibly inefficient. Killing one will not free up resources applied to the others.

Ensure that your application is secure. Don’t leave any data unencrypted and also keep an eye on third-party libraries you use. Take your time to secure the app. Creating an android application that is more scalable will result from eliminating security flaws and common vulnerabilities.

A virtual device cannot be started from Device Manager if hardware acceleration is not enabled, resulting in an error message indicating that WHPX is not configured

Keeping the user interface responsive is the main purpose of the main thread. In spite of the complex science behind determining the frame rate our brains or the eyes can perceive, a standard rule is that if something is less than 24 frames per second with a delay greater than 100 milliseconds will not look even. In other words, you will be stripping the user of control over the Android app, and this will result in the app stopping to respond to the user’s actions. Frustrated users tend to give extremely negative feedback on Android apps.

There is a mistake here. You know Android has introduced a lot of new components in the past couple of years and it is growing every day. Using those components will make your app development journey more flexible, but if you stick to older API versions, then your developed application may not be as good as it should be. Using the new Android components and methods that aren’t available in older API versions can help you build more scalable and user-friendly apps.

There are typically three types of performance issues:

We have learned that long-running tasks can be handled better, and we are using well-documented libraries to accomplish this. There are round trip delays, packages get lost, network failures, and dreams get crushed. It is inevitable that packages will not be sent, processed, and received instantly.

Fruitful network calls are much more likely than unsuccessful ones. Therefore, why wait for the server to respond before treating the successful request? Assuming success and handling failure is infinitely better. In the unlikely event that the call fails, the user is notified, and the like count immediately increases when a user likes a post.

Apps must cater to the user’s psychology in this modern world. People do not like waiting for feedback. Kids do not want to sit in a classroom learning lessons with uncertain outcomes.

In the play store, you will find a lot of Android apps that are based on your idea. You know that someone has already implemented that idea. To stand out in the crowd, you need to meet the expectations of your users. For instance, you can implement good navigation, a better color scheme, and the use of Android Material Design.

The majority of users prefer to consume content that is well formatted and attractive. Images, for example, capture a thousand words in a single image. They also require a lot of memory. Many times, we need to use an image in our app in various places and at different sizes. Having to import different images for different sizes is going to be a tedious process for us as a developer. This problem can be solved using Bit Maps. As a developer, it’s a good practice to use Bit Maps to resize images.

A conflict with another virtualization technology,  out-of-date HAXM drivers or incorrect settings, are often the cause of HAXM issues.

Often, domain-joined machines that are configured and controlled by an organization can be prevented from having Hyper-V disabled by Device Guard and Credential Guard.

It is possible to combat these mistakes by utilizing cloud-based platforms like LambdaTest. With LambdaTest, you can use Android emulators to test your web and mobile apps on your Windows PC. Furthermore, LambdaTest allows you to perform Automation testing of native apps on Android smartphones and tablets with a Windows machine. It also allows you to run compatibility tests on various Android operating systems, devices, and browsers. LambdaTest allows you to access an official android smartphone emulator with your favorite Android OS version so you can test the UI compatibility of your native android app. 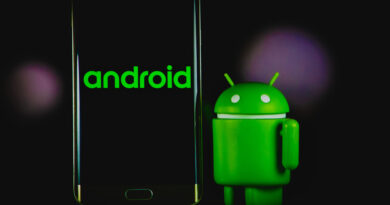